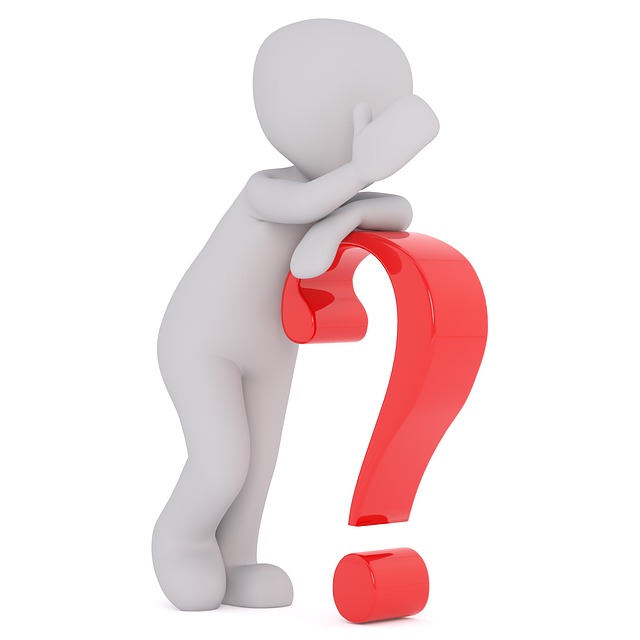 Last time, I asked about proxy indicators for ethnicity and ethnic identity. Reader Alex’s example of the origin of his family name (which he has decided to keep to himself) is exactly to the point, and deals also with a complexity that is also very hard to settle: What is an ethnic group? When a history of the region he mentions has to distinguish, in several different ways, between Russians vs. Rusians, something is very confusing, for sure.

I recently read Stephen Pinker’s Rationality: What It Is, Why It Seems Scarce, Why It Matters. One important thing I did not encounter in this book is how to change one’s mind about what rationality itself consists of. This meta-question is important, as there are several substantive areas where I think Pinker is at least treading on thin ice, if not mistaken.

I will only address one as an example and leave the rest of the topics as a list of meta-conundrums for readers of the book. (1) How does one rationally revise one’s view of rationality? (2) How does an outsider critically assess books or videos, etc., on this subject? (I do highly recommend Pinker’s book.) (3) How does the species as a whole, or some of it, manage to do (1)? I find this final puzzle the most interesting of all, but I personally have no answers. Yet.

I do know that we have changed our collective mind in relevant ways: the scientific revolution, the invention of modern logic, and so on. All of these are well studied by historians, all of whom miss at least one fact: In many cases the change occurred and then it was codified. This is especially true in the case of logic. Early, almost every “scientist” also wrote in what we might call “philosophy of science” mode, and in my view is more interesting than works explicitly labeled such by practicing scientists.

Pinker discusses how elementary logic is an important part of rationality. So far so good. This is done largely through the framework of the famous Wason selection task, which purports to show that humans are irrational, or that we have trouble with domain-neutral reasoning. This seems plausible enough, but the details matter. The first thing to note is that an important part of any detailed discussion of any matter seems to be to do background research on the subject. Pinker has not done (at least in a way that is visible in the finished product) quite enough background checking here.

There is an excellent book from over ten years ago called Human Reasoning and Cognitive Science, which offers a competing hypothesis as to what is actually going on in this task that is very different from the interpretation he adopts. The twist is the idea that there is actually competition to what is called “classical logic.”

Pinker presents a fragment of this in his work, as the normatively correct answer to what should be done in these cases. Yet it may be the case that another logic is more descriptively adequate and hence should also be adopted normatively. This is related to the infamous “ought implies can” principle, which usually fails on “can” and its massive unclarity. This immediately evokes a subtopic: Pinker simply ignores that propositional logic is only the tiniest fragment of classical logic.

I am pretty sure he knows this full well, just wants to address other topics. A good textbook of elementary logic can introduce the reason for “first-order” logic in a paragraph or two and that’s all that would be needed. I will not go through the details from either book today; I would encourage my readers to study each carefully and come to their own conclusions.